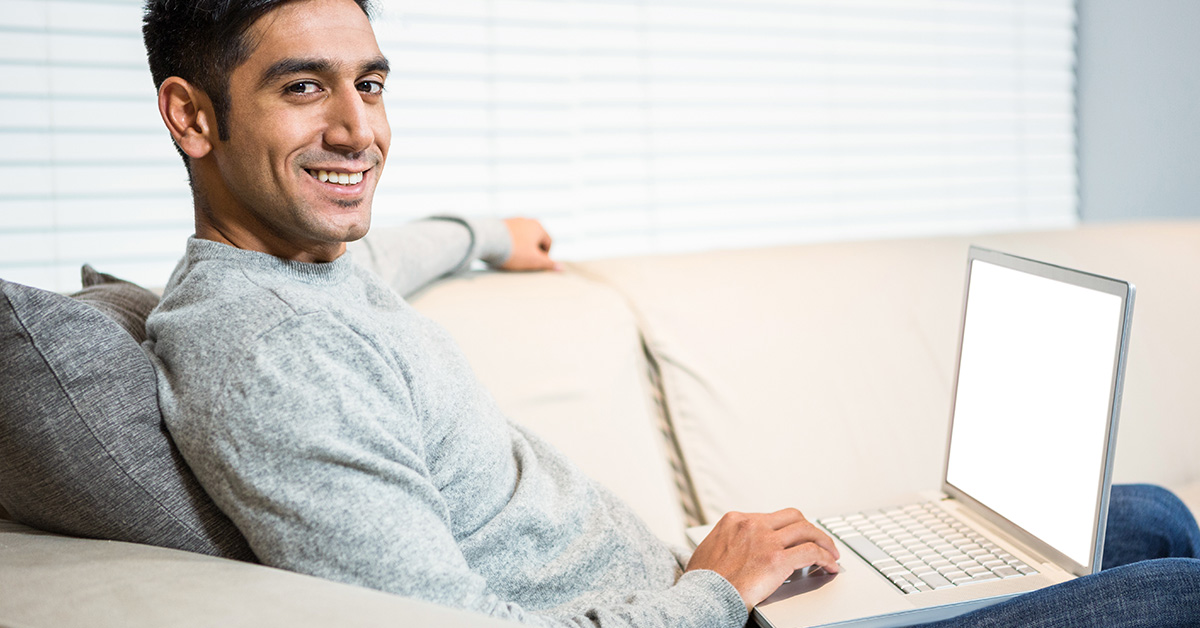 Coding, Gardening and other stories from isolation

In the first chapter of the COVID-19 quarantine, we were consumed — thinking of a slew of ways we could fill our time. Suddenly, we had all the time in the world on our hands, so we defaulted to group chats and Zoom meetings. The next iteration of our dependence on Zoom came in the form of Zoom birthday parties and support groups. We could no longer keep up with our Zoom schedules and were entirely spent trying to keep up. The subsequent chapter, however, is far more exciting. We’re picking up productive hobbies, learning new languages, spending more time with our nearest and dearest, polishing old skills — to list just a few. In lieu of this, The Man Company chatted to a few gents about what they’ve been up to and how they’ve been spending their time in the most constructive of ways.

Devansh has taken on what is arguably the toughest task as far as we’re concerned – coding. Coding is an added skill that can be incorporated into his job and he plans to do just that to take his work to the next level. Moreover, he has taken to writing. What’s better is that he has integrated writing with his line of work and has even been published.

In total contrast to Thapar, Kaizad has his hands in three very distinct pies. With respect to music, he has been experimenting with a new, more lyrical and idea-based style. “I’m dabbling with new ideas, concepts and structures – trying to put to music things that desperately need to be said.” This sentiment ties in seamlessly with another hobby of his — journaling. Journaling has been a more recent addition to Nariman’s repertoire. It started with the realisation that a lot things were out of his control but were still relevant, while also delving into a throng of new feelings he was experiencing. Finally, there’s gardening. More specifically, regenerative gardening. “How do you create fertility without consistent input? How do you make a sustainable micro-agriculture  model that doesn’t leave the earth a little worse for wear? That’s where I get my motivation from.” Kaizad notes that while it is a slow process that requires diligent documentation, it is a great change of pace and ultimately, incredibly calming.

When Dhruv isn’t busy playing Sims and in turn, “God,” he’s cooking up a storm in his kitchen, albeit a calorie-conscious one. He always loved his time in the kitchen but never really delved into more complicated recipes. His favourite, until now, has been his famous scrambled egg! We prodded a little and got the recipe out of him!

Carving out time from your routine is truly the only deterrent when looking at that obscure online short course you’ve had bookmarked for months. With the quarantine, online courses have seen a sharp incline in sign-ups. This is not a verified fact, but an intelligent guess. One of those sign-ups has been Abhiraj Thapar. He is involved in his family business and has recently taken up a short course in Social Media Marketing. “I had been feeling out of my depth, seeing as the social media space is ever-evolving. So here I am, brushing up my social media skills in order to build a stronger presence for my business.”

Exercising the brain muscle is just as important, if not more and for that, Eshan is revisiting Spanish in preparation for his post-quarantine travels. It’s something he hasn’t done in over 10 years and is surprised at how much he retained! What started off as a means to diversify his daily hobbies from binge watching shows and eating, learning a new language has now become his favourite way to make isolation less unbearable.

Nitiz has always been fascinated by sketching and line drawing, something he’s been considering picking up for a few years now. He wanted to delve into a hobby that was creatively fulfilling, something that doesn’t fall under the umbrella of Fashion. Drawing inspiration from artists he follows on the internet, he’s been practicing basic figures, and using this time to wind down and have some me-time.

At the end of the day, it doesn’t matter what you do. Everyone is doing their best, and the most important thing is that everyone is staying home and safe. Let’s respect the lockdown for what it is, hunker down and use this time as best as we can!

Let the men be heard

Why Should You Use Beard Oil – Pros & Cons .

Biotin the Superhero and it’s Superpowers, Read to find out!

A Foaming Face Wash that is good for everything

Make your privates clean and comfortable.

Looking for romantic ideas for the Valentine’s?