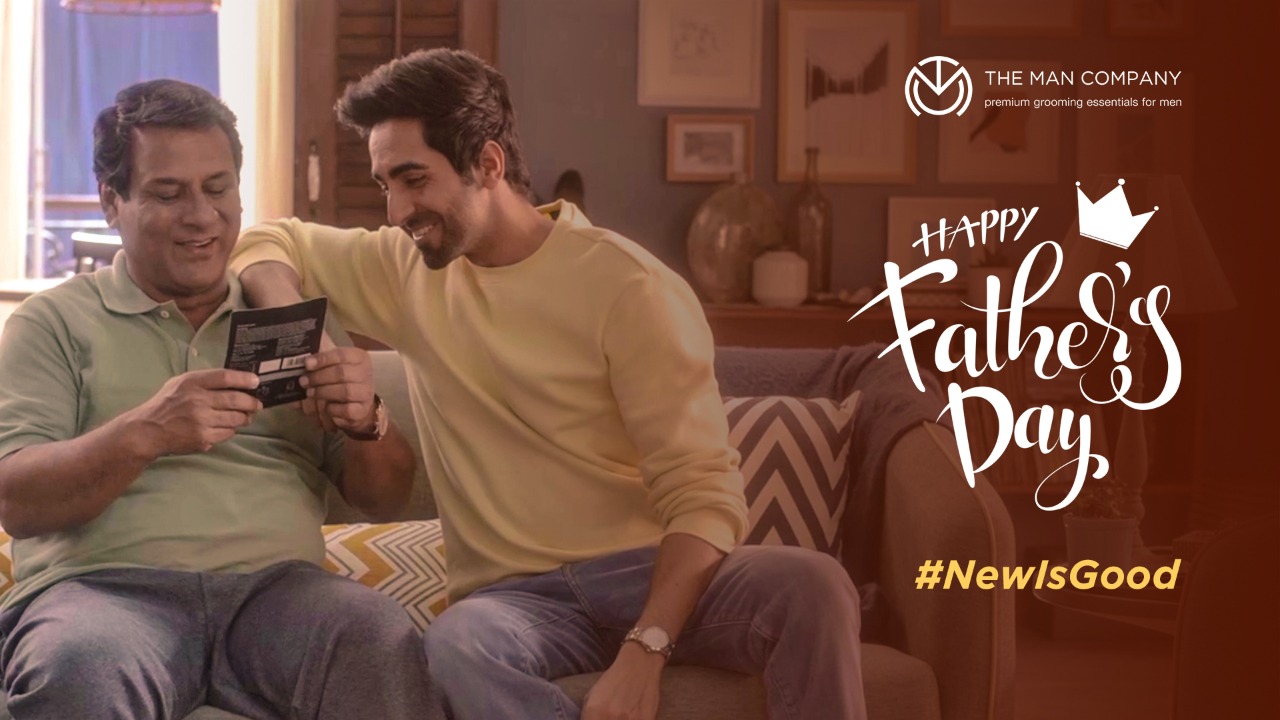 When it comes to fathers, it’s more often than not that they are the gentlemen who have set the benchmark for us to live by. They were our first superheroes. And some of them remained so throughout. They are the owners of the first pair of shoes we want to fill in. They are the musk that smells assurance for us. They define our codes. They are our personal heroes. And in confusing times we often go back to them for direct advice or in a meditative state to reveal what they would have done in a similar situation.

But when it comes to getting something, why does it seem like an ordeal? Is it because he is a man of discerning taste? Probably. Probably not. Maybe just sometimes. Could it be that you never seem to find anything that is truly worth its salt to be the right gift for gentleman of his stature? You could ask him – but you will never get an answer. Or at least a satisfactory one. My father once, upon being asked what he would like for his birthday, told me that the greatest gift I could give him was by living a meaningful life.

And while every day that you live by his codes you are paying a tribute to him, it’s always nice to do something new once in a while. A surprise visit. An unexpected mail. Or a phone call. Sometimes a bottle of cologne. You could always take him out on a trip to a place you suppose he would love – but right now no one’s thinking of that.

It becomes even more difficult when you look back at childhood and remember that he always knew what you wanted. Natalie Massenet once famously said, “My father always had people around the house who were famous psychics.” But the truth is no matter what you get him he would love it. It could be a fountain pen, a passport holder, a wallet or an Eau De Cologne – he will rejoice in it.

You can do it today, tomorrow or day after. And you might just want to do it for Father’s Day as well.

We know that no one knows what’s best for him better than you. But we also know that sometimes you might still be at a fix. If that is niggling at you right now, here’s an idea. This Father’s Day let us help you put together a customised box from The Man Company, for him. You could also go and check out our special Father’s Day collections on the link below. These combos have been curated with a special attention to these gentlemen and the day itself. You can customise a message along with it and share it with us so that we, in turn, can share it with the world. Write to us at…..for further details and let’s do something new for all the wonderful fathers out there, together.

The benefits of Thyme are known far and wide

Want to know the secret powers of Aloe Vera?

Want to know about the benefits of Niacinamide?