Home > All Posts > Life & Style > How are you growing this No-Shave November?

How are you growing this No-Shave November? 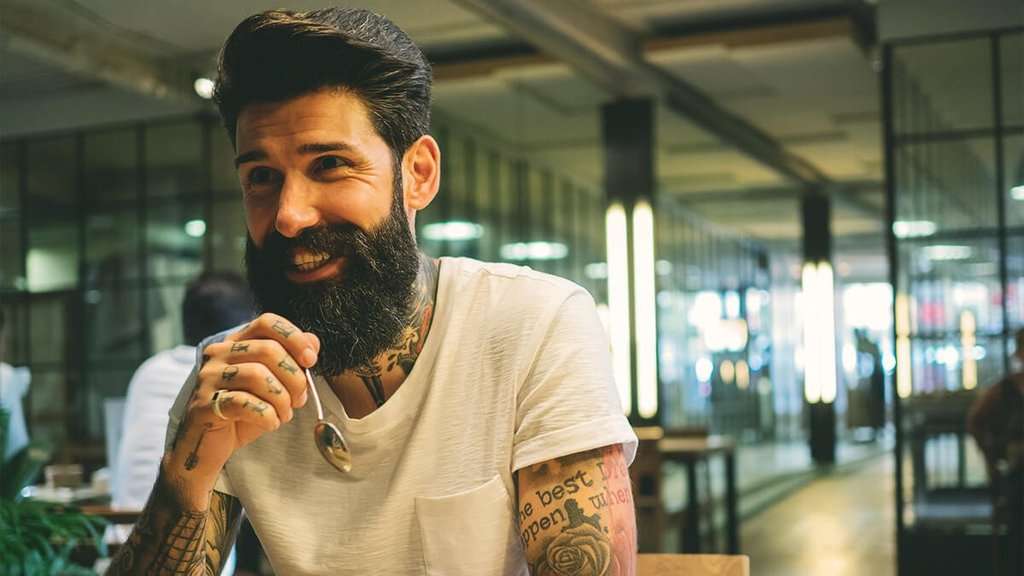 This Movember, grow for a cause.

November brings along a promise of boastful beards that you gentlemen have been slowly securing. Beards that have lived the whole year around to live their significance are getting ready to be flaunted and made monochromatic memories of.

While the last decade has brought the trend of keeping a well groomed beard in the forefront, the month of November makes a strong nudge in that direction.

But how does growing a beardstache become so important?

No Shave November has been a celebrated tradition for many years when gentlemen like yourself decide against shaving. The decision to grow an imperial is to stand by a cause that was born in the year 2009 when members of the Chicagoland Hill family decided to quit shaving for a month. They decided to instead donate the money that they otherwise spent in salons or on shaving products to cancer research programs. This was after they lost the family patriarch to colon cancer.

Many joined in this cause and have raised millions of dollars benefitting organizations that work towards the cause of cancer patients across globe.

The campaign’s title is synonymous with its modern name Movember, which was born out of a little beer date between some friends in 2003. They were reminiscing on the good ol’ moustache days and decided that they’d try to bring back the trend of the Mo, diminutive for moustache.

They were inspired by a friend’s mother who was fundraising for breast cancer and its awareness and decided to make the campaign about men’s health, especially with respect to prostate cancer. It just started with an email, and 30 willing men stepped up.  And what started with just these 30 men became a worldwide trend with official campaigns in more than 21 countries raising fund towards 1000 men’s health programs.

And that is how, my dear friends, Movember, more commonly known as No Shave November came into celebration for being the noble cause it is. This year, when a life threatening calamity has laid siege to the world, the question of men’s health, a subject only occasionally discussed, becomes even more important.

It doesn’t matter what cause you stand for and what your stance remains on this celebrated mindfulness around men’s health, growing a healthy lush can only add to your personality and mystery. And while you’re at that consideration, why not try to sail your beard through the thought through care regime from our Beard Collection. Try from our wide range of beard products like beard wash, beard wax, beard oil, etc. to get a healthy looking, voluminous beard that affirms your cause.

The 5 Thanksgiving Traditions We All Should Observe

Growing A Beard? Do It Proper!