Home > All Posts > Grooming > NOVEMBER, YOUR MEN ARE BACK

NOVEMBER, YOUR MEN ARE BACK 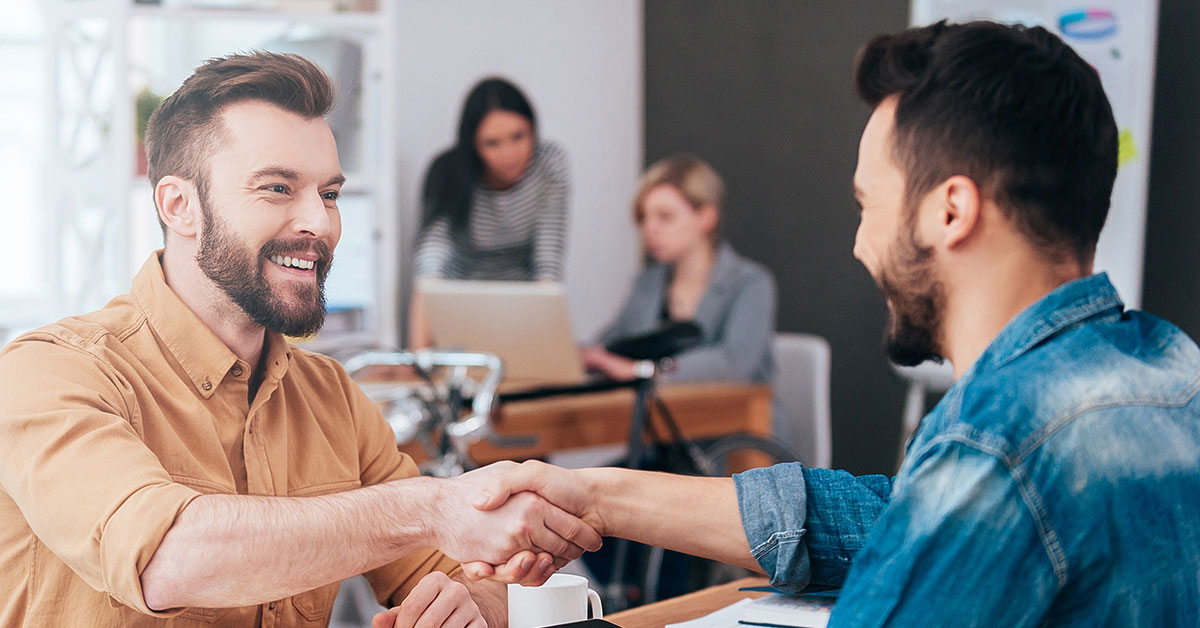 Movember VS No-Shave November: Know your cause!

We have gone through the first week of November. And the 4 0’clock shadows are now definite, pronounced stubbles. While the last few years have brought the beard game back into the limelight, the modern gentleman does pay special attention to this month specifically.

But is he absolutely sure about where he stands? Does he clearly distinguish between Movember and No-Shave November?

Some yes. For those of you who are still on the fence here’s something that will clear the mist a bit.  No-Shave November has been a tradition for many years. But it was in the fall of 2009 that members of the Chicagoland, Hill family decided to use it as a means to raise money for Cancer Research charity. It was after Mathew Hill, the then patriarch of the family, succumbed to colon cancer in 2007, that his 8 children embarked on this journey.

The world took notice and joined in on the cause.

What started as an easy way for a few followers on Facebook to donate to men’s health research programmes has turned into an international celebration.  Every November for the past six years, these No-Shavers have donated the cost of grooming (from a few dollars on razors to $100 on a salon visit) and helped the organization raise over millions of dollars to date.

Movember on the other hand was born out of very different circumstances. In 2003, two friends from Melbourne, Travis Garone and Luke Slattery, were having a quiet beer when their conversation turned to why the moustache, which was a solid deal-maker in the earlier decades, go out of style.

They joked about bringing it back.

Inspired by a friend’s mother who was fundraising for breast cancer, they decided to make the campaign about men’s health and prostate cancer.  An email titled ‘Are you man enough to be my man? ‘ensued. 30 willing men stepped up.  Those first 30 Mo Bros paved the path, in 2004, for a more formal organisation.

Since those first few years, Movember has continued to grow at an extraordinary pace. There are now official campaigns in 21 countries raising millions to fund over 1,000 men’s health programs.  With the support of millions of Mo Bros and Mo Sistas from all over the world, Movember is working towards its vision: to have an everlasting impact on the face of men’s health.

No matter what the cause everyone is standing up for Men’s Health Awareness this November. And while you are at it, a little help would just make sure your manly mane shines like a beacon of hope.

Check out The Man Company Beard Combos and sail through November in style.