Home > All Posts > Gifting, Relationship > This Father’s Day Gift Your Dad A Surprise

This Father’s Day Gift Your Dad A Surprise 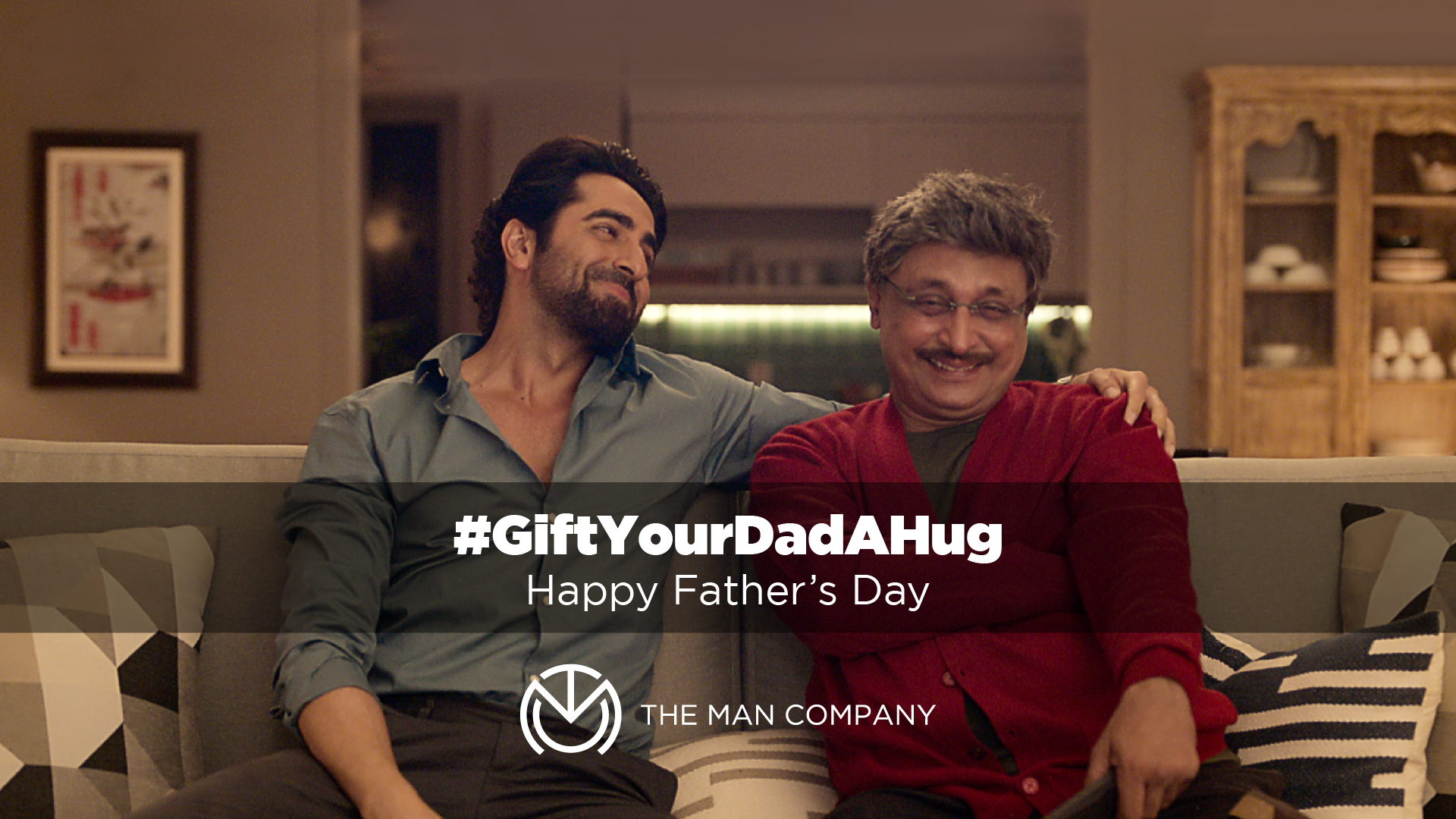 A warm hug for all dads to make them feel special.

All fathers are heroes to their sons and daughters. Fathers may have had their share of struggles, but to their best ability, they never let it reach you. From a cricket bat to a football to that dress you really liked to videogames to bikes, sooner or later, he gave it to you. Of course, you had the best advocates by your side – mothers – who made sure that you got your perfect gift.

Now, think about this – how often do you express your love for him? Can’t remember? Don’t worry, you are not alone.

So, come Father’s Day may we ask you to #GiftYourDadAHug. Because at times, a hug is the simplest gesture that could turn dads into friends, instantly. Once your dad becomes a friend, we don’t need to tell you how beautiful and easy life gets.

Today, let’s think how many kinds of these kind souls are actually there?

This kind is the most typical one. Simplest things like coming in front of the TV while he’s watching the news or coming home late (yes, even an hour late) could become a catalyst to you getting a big time-out. But but but, there’s also a softer and extremely adorable side to this kind. Just express your love for him, and see the magic.

They are fitness enthusiasts and will tell you to stay fit. They get up early, often at the hour when you call it a night, and you can see them following a fitness regime. They like to keep themselves groomed and when it comes to perfect looks, not just you, but even your friends look up to them.

Have a problem? Just tell him. His creative mind will instantly give you five-six solutions. Or if the problem requires a ‘jugaad’, he will pick up his phone, make a few calls, and voila! Problem solved.

Much before startups were a thing, this kind came up with a unique idea and made it big. Sit with them, and they will give you business ideas that could make the next-gen entrepreneurs a run for their money.

The ‘Ask Your Mother’ Dads

This kind wants you to have all the fun with friends and they want to give you ‘permission’ for everything legitimate you want, but their strict-dad image often jumps on the driving seat. So, they often conclude their decision by saying ‘mummy se pooch lo’ (‘ask your mother’).

The list could on and on, but one thing will remain a constant in each – they are all super gentle and adorable once you express your love for them.

Like in our latest ad film Ayushmann Khurrana shows a glimpse of his love, and as a return gift, gets the most delicious dinner cooked by dad (played by Piyush Mishra). Oh, how can we forget this category – The Masterchef Dads. Watch the dichotomic relationship between a son and a father, and how easily they build a beautiful bond, with just a heartwarming gesture.

So, this Father’s Day #GiftYourDadAHug and see him meltdown with warmth and affection.